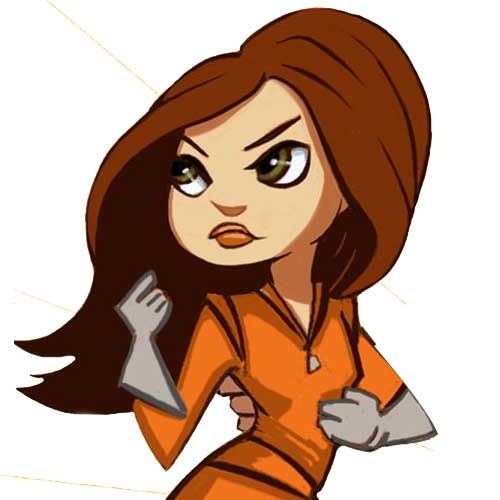 They don't come any tougher than our resident weapons and martial arts expert, Ibiza.

If you ever find yourself surrounded by one thousand evil ninja, and you've got this young woman by your side, you'd better tell the evil ninja to run...and fast! 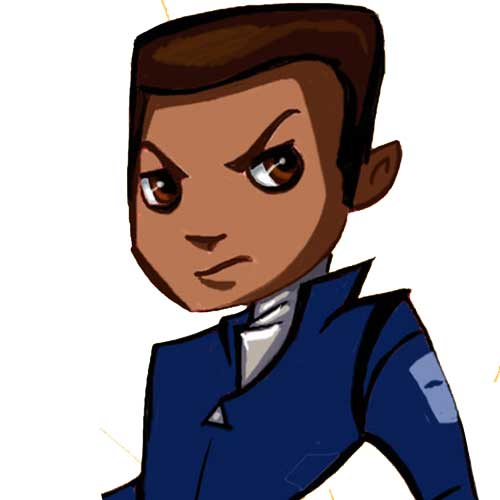 To say Jaycen is just a master tactician is an understatement. The E.A.R.S. team field specialist, he guides the group through all sorts of peril wherever it shows its face.

Capable and resourceful, there is never a moment that you won't be ok with Jaycen at your side.

The kid is good.

You can't? Well Arthur can. 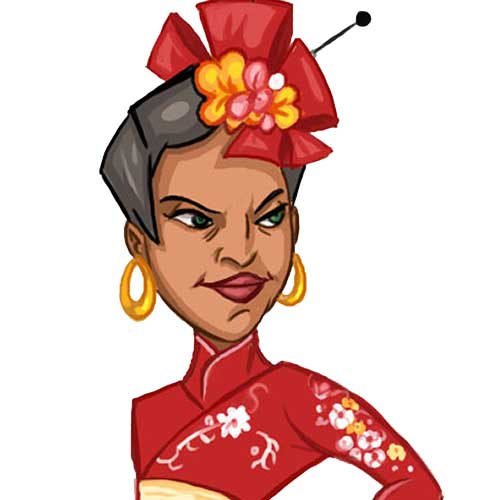 For four decades, Azalea has trained the cream of the crop of E.A.R.S. cadets. Now in their most dire hour, she returns from retirement to help solve the mystery of their very first mission over 50 years and generations ago.

A mission in which she lost her very own husband. 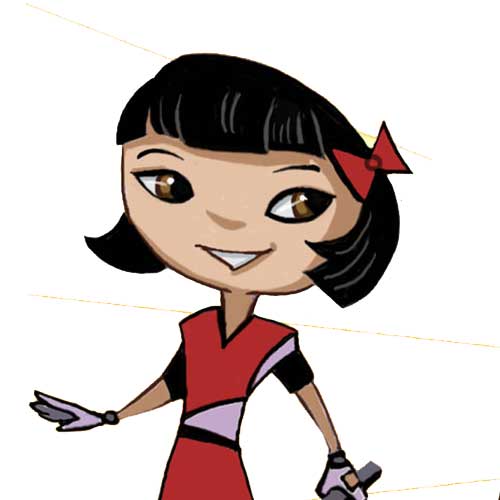 Either way, no matter what it is, with Nina you're in good hands. 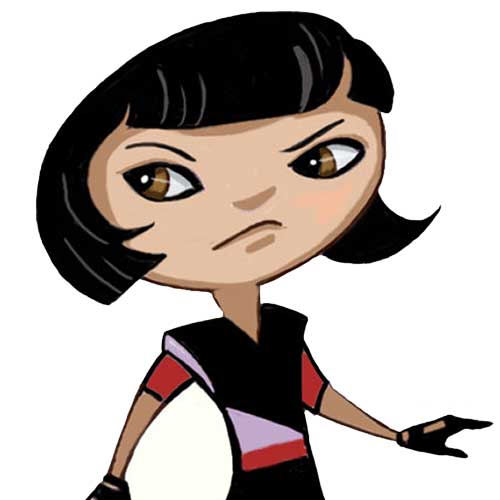 Jet's cars and boats. You name it, Tina can pilot it.

Either way, no matter what it is, with Tina you're in good hands. 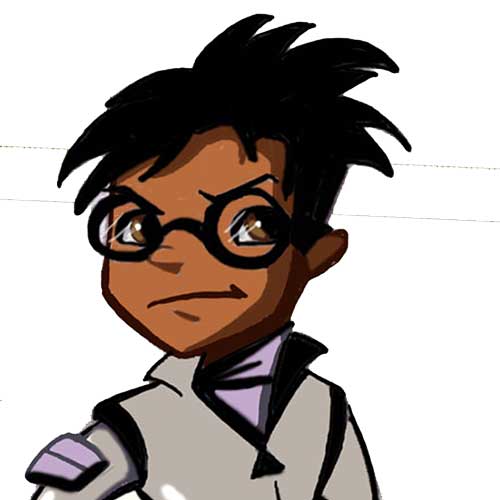 We'd call Ali a genius, but then that wouldn't really be giving him the credit he deserves.

Let's just put it this way. He was an entire new branch of science named after him.

The very first member of E.A.R.S. in the 1950's, Chavez disappeared protecting a secret that if unleashed could destroy the Earth.

E.A.R.S. (Emergency Action Response Squad) is a thrilling family adventure about a secret organization hidden beneath the world's most famous and magical theme park.

In 1955, E.A.R.S. agent Bartholomew Chavez is sent on a mission from which he must never return. Years later, a new generation of E.A.R.S agents have come under attack by the mysterious Shado Organization leaving the fate of the world in the hands of children; the family members of the captured E.A.R.S. agents.

From the jungles of the Amazon to the highest peaks of the Himalayas and all the way into space, six children must unravel a set of cryptic clues over 50 years old as they race to find the key to the ''Midas Touch'' and try to save the planet ... and there's even a Yeti. 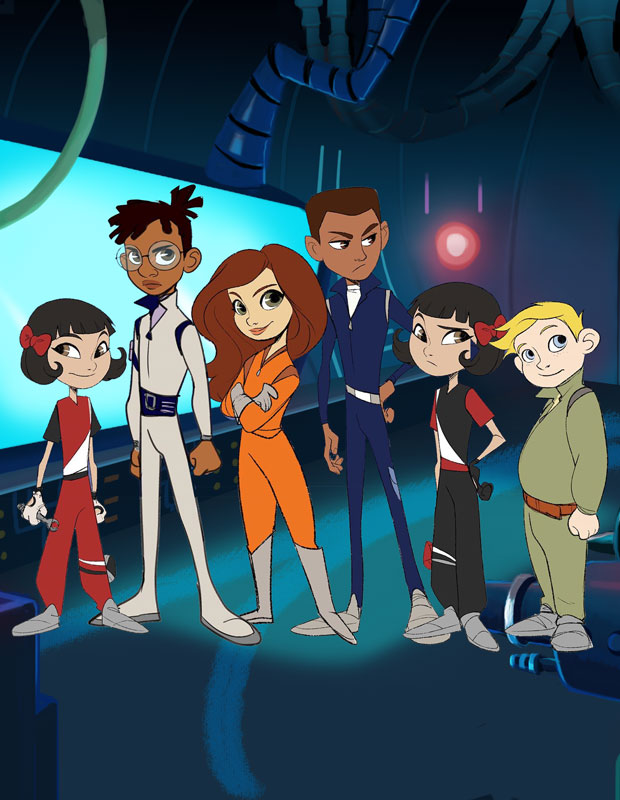 Forge Creation commissioned tracks for a score that will set the tone of the project and eventually accompany the series. Written by Los Angeles based composer Marianthe Bezzerides, "The Heroes March" harkers back to an era of children's programming where altruism is something to be celebrated and the pure joy and experience of being a child is something to always embrace and never ever forget.

More about the composer can be found here.

Angela and the Dark is now on Sale! Visit our Store Dismiss